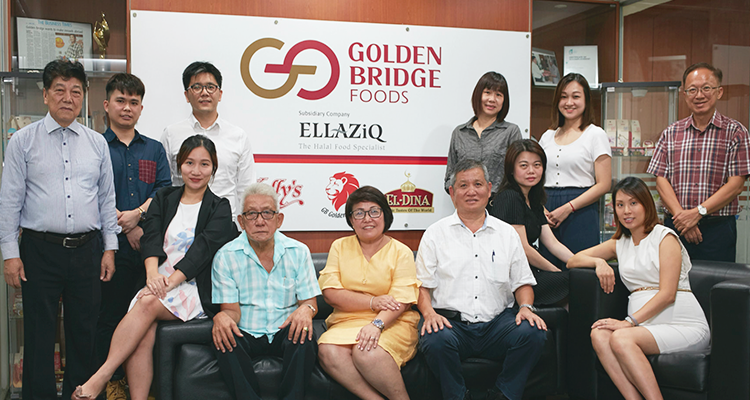 As Tasty Singapore brand ambassador, a prestigious tie jointly conferred by Enterprise Singapore, Singapore Food Manufacturing Association, Singapore Manufacturing Federation and Restaurant Association of Singapore, Golden Bridge Foods (GBF) will stop at nothing to achieve product excellence. Indisputably, its relentless drive to innovating and improving its gourmet flavours is key to its success at home and on the international stage.

Today, GBF’s offerings are a constant gastronomic delight to customers in IO countries as far as Mongolia, and its overseas expansion shows no sign of abatement. According to Mdm Ong Chew Yong, Director of Operations, GBF has been enjoying a year-on-year 8 per cent to IO per cent increase in revenue from its overseas sales, and concrete plans have been mapped out to raise its export sales up from 30 per cent to 50 per cent of total revenue.

Standing at the core of its roadmap, digitalisation reigns supreme. From the development of a data centre to cloud computing, GBF is unquestionably a reverent adherent to technology. “The first IT system that we bought was way back in 1999 and as the macro­environment becomes increasingly challenging for Singapore businesses, IT upgrades have become a constant,” commented Mr George Tay, Group Manager, GBF.

A major overhaul of the IT system began in 2016 when a digital architecture that integrated all independent systems was conceived. Since then, managing GBF’s supply chain, manufacturing and finances has never been easier. For instance, its Enterprise Resource Planning (ERP) system that is compatible with supermarket chains allows orders to be processed real-time – a feat that trumped the original 3-day processing time hands down. An icing on the cake is the ERP system’s swift facilitation of the 3-way match between the delivery order, purchase order and sales invoice, effectively halving the billing cycle. 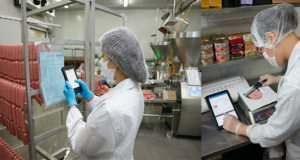 Being the latest additions to the arsenal, Smart Manufacturing Operations Management (S-MOM) has further brought complete visibility over its shop-floor production while the eDatalogger+ has tightened its grip on the quality control and assurance daily reporting system. As paperless systems that mitigate human lapses, automation has substantially freed up GBF’s human capital for higher value-added jobs in R&D and management. “In hindsight, these perks add up to less than 6 months of return on investment (ROl)-a bang for the buck in other words,” quipped MdmOng.

Yet, cost is not GBF’s primary concern. “Getting the staff to come on board for the suite of IT products was a major trial for the management team,” Mdm Ong declared, “To manage the discontentment towards technology, GBF devised a buddy system that usually pairs a technophobic senior with a technophilic junior so that the former benefits from the transfer of technological knowledge while the latter gains from the transfer of technical experience.”

Running at full steam almost every day, the food factory is not short of fans. Still, GBF’s visionaries know that digitalisation is no longer an option. “As leaders, we ourselves must be persistent. We must be good role models to our staff, continuously motivating them to embrace digitalisation where it’s always darkest before the dawn,” cautioned MdmOng. 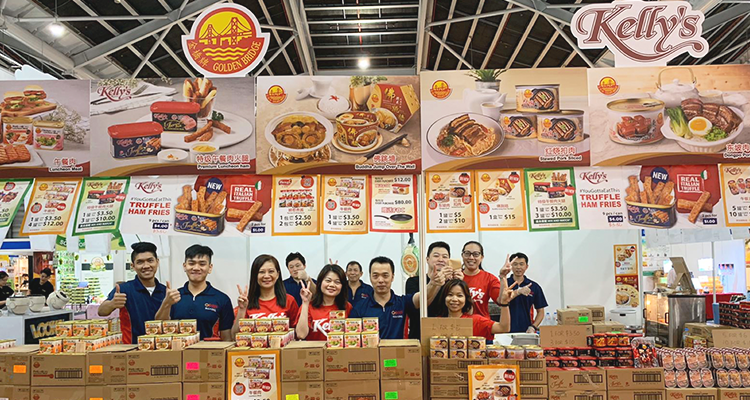 Don't miss any updates from us!